Finding the Heart of Well-being 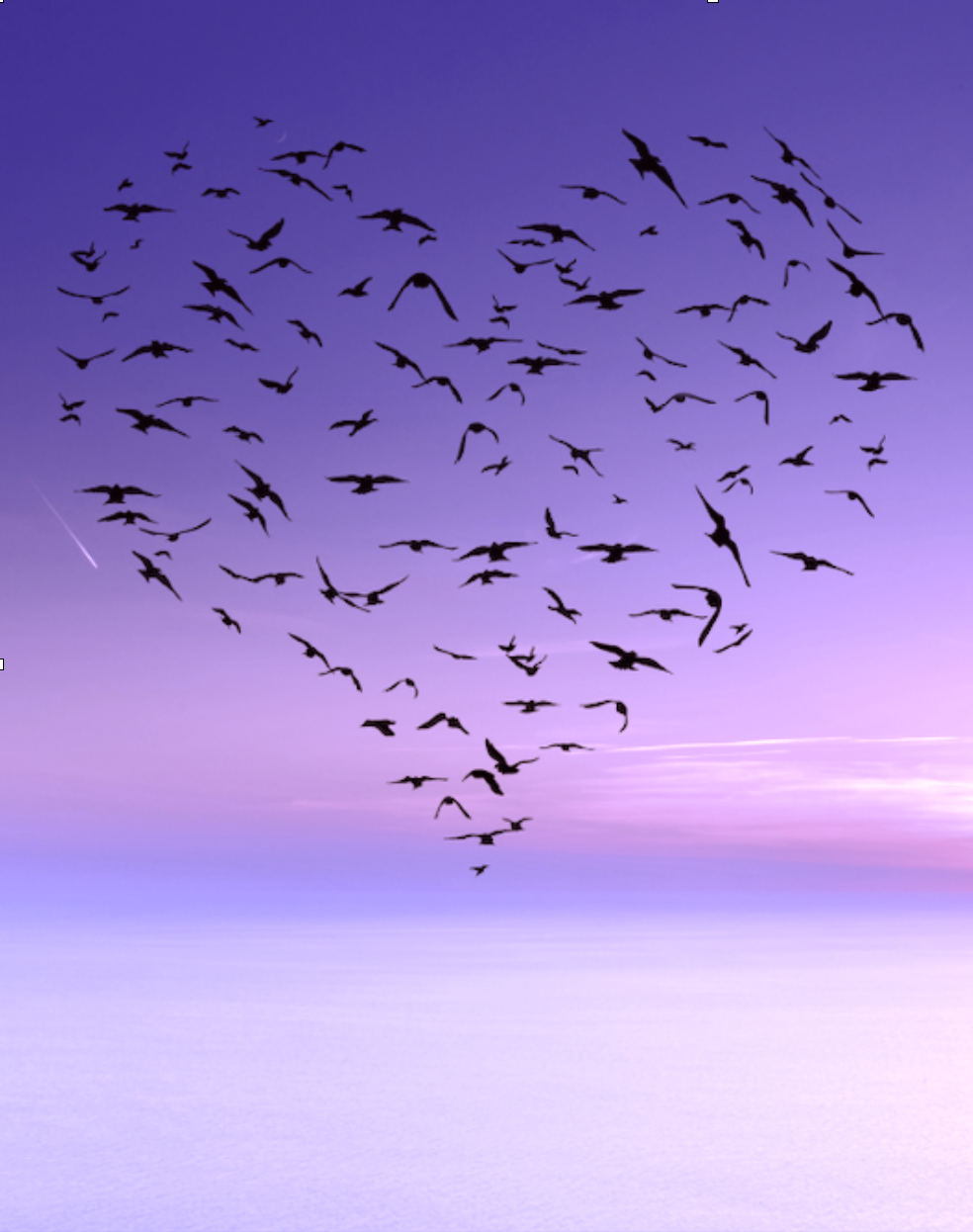 Finding the Heart of Well-being

Early in my life, a lot of things bothered me, a lot of things made me happy, a lot of things made me sad, a lot of things upset me, a lot of things amused me. My feelings and my moods were constantly batted around by whatever was going on. An “A” on a tough exam? I felt fabulous. Someone yelled at me? I felt crushed. Something I was counting on fell through? I felt disappointed. Someone sent me an unexpected gift? I was elated. You get the idea. I saw my life as a raquet and myself as a ball, and Fate as the player. I never knew where I’d end up every time I got “hit”.  The older and more successful I got, the less I felt that I had any control over anything; the more complicated my life seemed, the more volatile and stressful my experience became. I attributed it to taking on the all the serious responsibilities of adulthood. Stress was the mark of success.

In the mid-1980’s. I met the then-quite small group of people who had started listening to Sydney Banks, and were offering a whole new definition of personal agency and mental well-being to the world. As I spent time with them, I had a mortifying moment of truth: I saw that everything I had ever experienced was the result of my thoughts about what was happening. It had nothing to do with what was happening. I was living in my experience of what I thought was happening. As soon as I had that profoundly upsetting insight, I knew in the very depths of my soul that it was true. For a brief time, I hated that it was true. There was no one and nothing to blame for my sufferings (and no one to thank for my joys) but me. I was the player! My thoughts were the raquet; the ball, my feelings. The ball moved wherever I directed it with every swing.

The bad news that there was nothing but myself to blame morphed into good news the minute I realized that if my Thought was the power behind everything I felt about life, I could create anything I wanted to with life events. There were no boundaries to possibility! I transformed from the hapless victim of life circumstances to the empowered creator of my own life. It seemed too good to be true. But, I knew, deep down, it was true and every single thing I had experienced all my life was nothing more than the shadow of my thoughts. With that one realization, my outlook changed completely. Oh, there was so much more to see and understand and all these many years later, I am still learning all the time, but I was from that moment forward heading down a totally new path, a path I was clearing for myself, my own life direction. I had to be accountable for the down times, and see that they were illusions of thought, just as much as were the up times. Change was the constant. Any small change of thought changed everything. It wasn’t long before I realized that what was true for me was true for everyone, although most people didn’t see life that way. There was nothing special about me. I was just a human being, sharing my time and space on earth with other human beings, and we were all creating what we called life, whether we knew it or not. Like so many others, I wondered, “Why didn’t I know this before? Why isn’t this obvious to everyone?”

I became ardently passionate about telling other people this amazing news: There is nothing to fear. We don’t have to get frightened by our own thoughts because we can ignore them and wait for others to come to mind. We are the thinkers. Thoughts are transitory; they pass like weather. The excitement of awakening to the potential of that for human happiness was almost more than I could bear. I became impatiently insistent to share, and urgent about sharing with everyone I encountered.

Early on, hardly anyone listened to me, and nobody cared. The recognition that had formed within my mind and changed my life was just words to other people. I would often get the, “How nice for you, but what does that have to do with me?” look. I was eager to insist, to plead with people, “But you are in charge of your own thoughts! Don’t you see? The only thing that can be wrong with you is that you keep thinking about whatever you think is wrong with you.”Looking back so many years, it seems incredible to me that I was so baffled by the fact that this deeply meaningful realization I had was of no consequence to just about everyone I tried to explain it to, begging them to just think about it, to see the logic of it.

It took me a while to realize that none of the people I had met who had led me to that moment of insight about life cared at all what I thought, or whether I changed. They lived in the certainty that all people were born absolutely mentally healthy, that that was our default setting, and they were not distracted from their faith in it by crazy thinking around them. No one was permanently damaged; their faith in that shone in love and good will towards everyone, no matter what was going through their mind. They all showed very little interest in the details of my negativity and continually moved away from dysfunctional thinking and towards a lighter, nicer shared present-moment feeling. And, if I wondered what had happened when I lost interest in my own upsetting thinking and just stopped talking about it, they would say something like, “Well, that’s how it is. Thoughts come and go.” And we would move on, in the moment, to whatever was at hand. I had never met people who were less interested in hearing every little nuance of troubled thinking in others. I had grown up in a coffee-klatch society — when something went wrong, you called sympathetic friends and commiserated. But these people saw commiseration as cruelty. Why would you keep putting someone’s hand in the fire when they had already been burned?

Looking at myself through their eyes, their confidence in the universal truth of innate mental well-being, I began to take my own low mood thinking less seriously. I became more light-hearted, carefree, confident that I didn’t need someone else to tell me what to do about anything; my own wisdom would lead me to my own answers, if I allowed my mind to quiet down. And when I saw that in myself, I had another moment of truth, a breakthrough realization one evening as a volunteer facilitator in a room full of troubled people, that they were all fine. They just didn’t know it at the moment. I wasn’t worried about them; I didn’t need to fix them. I wanted to talk to the health in them and bypass their temporary upset. I didn’t need to explain myself. “Treat the state of mind first,” I saw, “then talk directly to the health that starts to emerge as people’s state of mind lifts.”

I didn’t need to plead with people to look to see the obvious. They would see it, just like I had, for themselves, because it is TRUE for all of us, no exceptions. In some quiet moment, the truth would appear to them, just as it had to me, and to all my new friends in this work. And that was the turning point that led me to many, many happy, thrilling years as a 3Principles practitioner, talking to healthy people temporarily trapped in various diagnoses, trapped in their fears that something from the past had ruined them, trapped in the net of psychobabble that people learn from years of treatment for “mental illness” that is unrecognized as a habit of thought.

I am old now, and I have come to realize it is time to faithfully keep the only promise Sydney Banks wanted from us: Live as an exemplar of mental well-being and let people see, in you, what you see in them. But remember you only see in others what you see in yourself.

I think of Syd, frustrated at some technical question asked of him at a conference one time, saying, “Look. If you have a dear friend who needs only $20 to get the medicine that might save his dying child, but all you have is $2, no matter how much you care, you can’t help him. You can only give what you have.”

But no worries. We all have everything we need. We can see it more and more deeply for ourselves if we keep looking within instead of looking around. And for those of us so fortunate to have had those moments of insight, we can stop talking at people, see them through the eyes of our love and health, and talk with them.

That’s why I developed and am offering a program called A Partnership of Health.