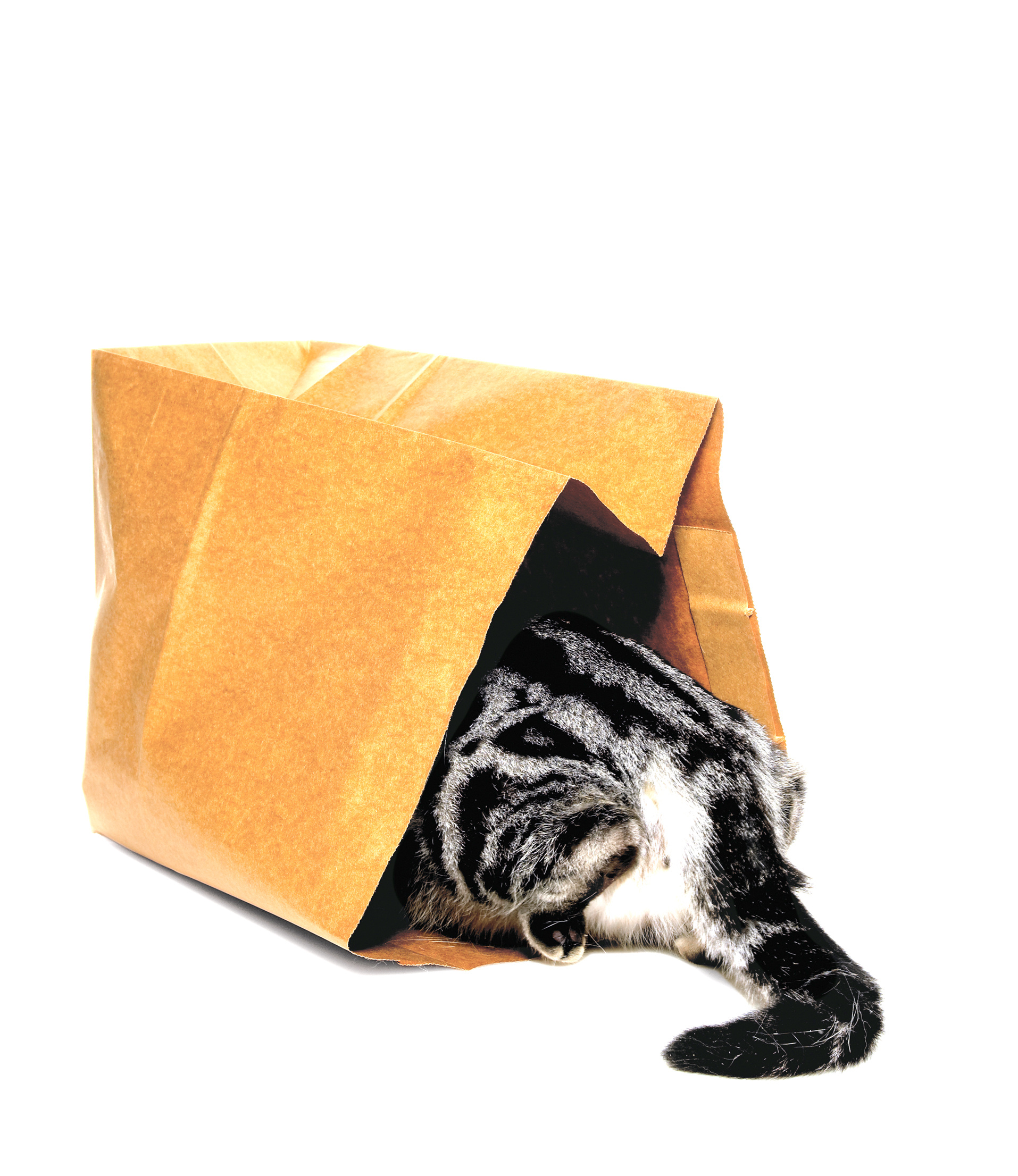 Those of us who are practitioners of Innate Health know that, and when we say it from the depths of our own knowledge, it resonates with people. Yet, somehow, it remains elusive.

The immutable truth of it, the inarguable fact of mental health, never harmed, never lost, is still hiding in plain sight. We are operating in a system created by a “Mental Health” profession that is built on mental illness: on diagnosing people so they can be treated, medicated and paid for by insurance; on labelling people so they can get disability; on explaining to people what their psychological problems are and how to cope with them. In that system, by implication, mentally healthy people are those not needing treatment; everyone who needs  treatment is mentally ill. When we ask mental health professionals for the definition of mental health, the answer normally is “the absence of diagnosable mental illness”. What we call Mental illness is a closed loop thought system that, once learned, is difficult for people to set aside. And it creates blinders that block out our vision for mental health, which is nonetheless always, always hiding in plain sight.

Mental Health is not the absence of mental illness. Mental Health is the pure expression of universal energy that flows through us, before we make something of it. Mental Health is the energy behind life, the feelings of love, joy, contentment, peace. Even when we create and act on thoughts that make us feel or appear mentally ill, we are intrinsically mentally healthy. Mental health is the aliveness with which we enter the world of form, the energy of the human spirit, before we use our thinking either to express it or occlude it. Our thoughts are variable according to how we are expressing that power; when we are insecure, we create a different darker world with our thoughts than we do when we calm down and feel secure.

Dr. Bill Pettit told me, years ago when I was first looking to understand the Three Principles, that “there is only one true mental illness’ — “negative, insecure thinking taken seriously, without understanding, over time.” With an understanding of the fact that we think, that we are always creating the images that come to life through our consciousness as our moment-to-moment reality, we do not stop having negative, insecure thoughts. We simply don’t take them seriously over time. They become a reminder that we are innocently using our thinking against ourselves; that it’s time to quiet our minds and leave thoughts alone to pass.

I had a client once who was explaining to me that he had been through several alcohol treatment programs. In his last one, he was told by the counselor at his first meeting, “Everybody relapses. Don’t worry about it. You will relapse, but we’ll take you back into the program and you can try again.” He had the idea he didn’t want to wait to see when relapse would overcome him. If everybody relapses at some point during the 8-week program, he decided to relapse deliberately the first weekend to “get it over with” and still have most of the program ahead of him to get well.

As he told that story in one of my groups, he said, “Isn’t that the dumbest thing you’ve ever heard? I can’t believe I did that!” When he told his counselor, she said that was “crazy!” Actually, I thought it was the best he could do with his own common sense, given his level of thinking at that time. Why not get the bad thing you believe is bound to happen over with, and give yourself a shot at success for the rest of the program? He was taking charge of what he thought was an inevitable event, rather than waiting as a victim for it to happen to him. But it was absolutely invisible to him that he was using his thinking as well as he could, in the state of mind he was in, on his own behalf. And no one around him saw any health in that thought, so he beat himself up further over being “dumb” and “crazy,” as well as alcoholic.

As we listen to people talk, those of us who work with the Principles hear and see their innate mental health trying to break through in their stories all the time. Even in their worst moments, common sense pops up for people. But it doesn’t look like it to them, and it is invisible to those who are focused on  mental illness.

The odd twist is that, after coming to understand the Principles and understand how the gift of thought creates our experience of life, looking back on his rehab failure, that client still couldn’t see the mental health in it. He was stuck in the idea that he was “mentally ill”, and he would always be vulnerable to falling deeper into mental illness again because of some inherent weakness in him, but now he understood better how to stop himself from cycling too far down, so maybe he could withstand it better. He had not let go of the idea that he was “in recovery”, but psychologically flawed, so that he could not ever anticipate the freedom of pure mental health and well-being. He was like a guard dog at the gate of a magnificent garden; always on the lookout for a predator, never able to enjoy the natural beauty he was guarding.

It may be difficult for people to see that they are truly mentally healthy and always have been because it is difficult for those in the current Mental Health system to see how mental health manifests through our thinking differently at different levels of understanding. Most are trained to look for what’s wrong, for clients’ defects. When we ourselves start to look back with eyes for mental health, we can see that people found ways to survive, even in their worst times, when they acted on ideas that felt like good answers. It is hard, however, for people to let go of all their worries and concerns about what’s wrong with them and just find gratitude for the consistent, reliable, universal, always positive effects of mental health, which bubbles to the surface whenever there is a moment’s possibility. That possibility could be expressed as a moment of mental quietude, when we’re not churning our habitual thoughts.

We have a tendency to think of mental health as a “place” we move into in fortunate moments, and then return to our usual less than optimal levels of well-being. To me, that is a misunderstanding of the Principles. Our thoughts are the forms we create because we are alive with the formless spiritual energy of the Principles. Mental Health has no form; it is the pure energy that infinitely flows, allowing us to continually form new thoughts, to experience our thoughts coming and going, to fall into any reality we’ve created or turn away from it and welcome new thoughts.

We can’t blame electricity for burned toast, or thank electricity for perfect toast. There was a toaster between the energy and the outcome. The energy allows for toast, how we use it the toaster is the human experience of the shape of our lives.