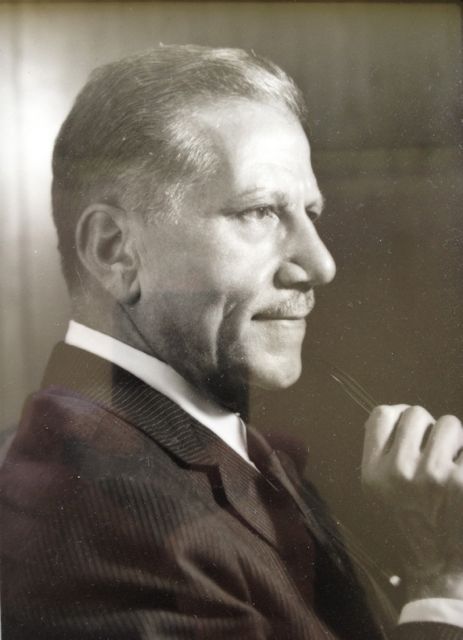 My Father and I used to take long walks around Washington, D.C., spending hours talking about life. On one of our last such walks, just before we moved away from D.C. and I got ready to leave for college, never to live at home again, my father said, “We measure out our lives with celebrations. First, you go to your friends’ weddings, then to baby showers, then to your friends’ children’s graduations and weddings, then to retirement parties, and then your calendar begins to fill more and more with funerals.” He had just lost one of his best friends, a man who was a lively participant in our lives as long as I could remember. I felt the loss, too, but I realized in that conversation it had a different significance for my father. It opened a chapter that would be filled with more loss. Or so it seemed.

I asked my Father, “It’s not possible for anyone not to die, is it?” That had never really hit me as a fundamental truth before. The journey to death begins at birth; there is only one ultimate destination in this world. My parents would die. I would die. I began to cry. “So why are we here at all?” I asked, welling with teen-age angst.

We were walking through the National Zoo, and my father pointed to a bench where we could sit a while. He pulled out his pipe and lit it, the sweetish aroma of his beloved Cherry Heering tobacco wafting past me. “We’re here to live,” he said. “To enjoy every moment of life that we have. To contribute to the story of mankind that continues to be told through the generations. We don’t need to think about death at all. When the time comes, it’s the natural outcome of life, an experience shared by every living thing, so it is nothing to fear or even consider. It’s just what ultimately happens. The point is to live every day so that when the end comes, you look back in joy and you look forward in peace.”

“So you’re not sad when your friends die?” I asked.

“Yes and no,” he said. “I’m not sad for them, just fulfilling the promise of all life. But I’m sad for myself because I enjoyed spending time with them, and I miss them. Grief is essentially a personal feeling.”

“What about people who die in horrible accidents, or war, or children who die of some disease before they even have a chance to live? Isn’t that some sort of perversion of the whole natural system?”

“No. It’s not for any of us to say who dies when. The point is to live from the outset  knowing that accidents happen and death could come at any time. So don’t waste a moment of your life. None of us knows in advance how long we have, but all of us who come into life have a chance to live each day we have to the fullest. Don’t give your life away postponing things.”

I’ve replayed that conversation many times over the years, when I was discouraged or tempted to quit something, or when I had thoughts about whether I was “ready” for some opportunity that came my way. I took it to mean, “Take what life has to offer and make the most of it.”

And now I’ve come to that point in my life where, increasingly, my contemporaries are dying. I’ve lost so many friends and colleagues in the last few years, people who were central to my life and work, whose absence changes the shape of my days and the arc of my life. And now I see more clearly the wisdom in my Father’s words. Looking back, each person who has gone did contribute to the story of mankind, accomplished things that mattered in their lifetimes, touched those who knew them in some way. While their absence is felt, so also their presence was and is still felt. 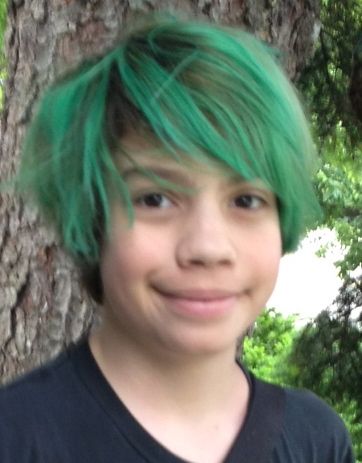 My Grandson, who was named for my Father and who was born almost 100 years after my Father was born, asked me, not long ago, if I was sad to be getting older. My first thought was the old saw, “Well, the alternative is much worse!” But I let that thought pass and reflected, because I wanted to honor my father’s memory with my answer to his namesake.  I told him, “No, I am grateful because every day is a gift, another opportunity to contribute to the story of mankind, another day to experience something new, to learn something, to help someone, to work at what I love to do, to understand life better. I have been ‘getting older’ since the minute I was born; so are you. All any of us has is this moment, this day, to make our life joyful and meaningful.”

“Wow,” he said. “I never thought about it that way. So it’s no big deal, getting older. You just live and do and don’t think about it. Cool.”

“Well, we can both thank my Father,” I said, and I told him the story.

“I wonder if that’s what his Father told him,” my Grandson mused.

I don’t know. But I suspect it is the wisdom of the ages, revealed generation to generation, by those who love the moment and fear nothing.