Too Good to be True? 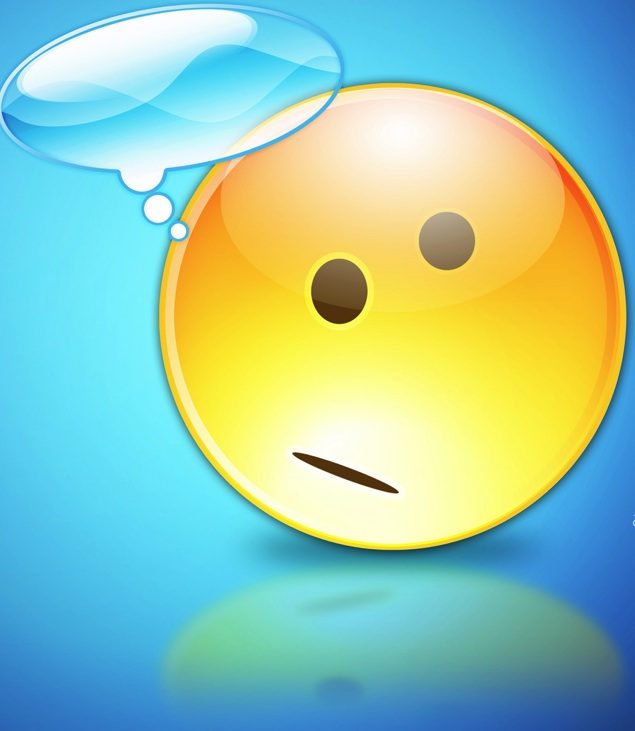 Too Good to be True?

I shared some written stories and a video about people who had an insight about being the thinkers of their own thoughts, not the victims of circumstances, with someone new to the ideas of Innate Health recently.  His response was, “Yeah, I read the stories and I watched that video and I gave it a lot of thought. It’s not that I don’t believe that these are real people genuinely saying what they think happened to them. It’s just that as far as I’m concerned, I think it’s too good to be true. I really don’t think this would ever happen for me. I’m not like them.”

Such is the dilemma of the power of thought. If I THINK something is too good to be true, then, for me, it is. I have created that reality. If I don’t THINK something could happen for me, I have created that reality. As long as I never question that THINKING, I continue  creating a self-fulfilling prophecy and I get to be right. The only thing that IS true for each one of us is the reality we are creating for ourselves in the moment we are thinking it.

Being attached to what we think builds a firewall against change. Since the only way we can create our present-moment reality is via the power of our own thinking, as long as certain thoughts are held in place, they continually self-reinforce. The space for insight is not opened by “giving it a lot of thought,” but by feeling — being touched, being affected,  allowing ourselves not to know and wondering “What if there’s something I don’t see yet?”

Big-time thinkers who take themselves and their thinking very seriously get insecure in the face of  feeling. It speaks to something beyond thought, something that could up-end their whole thought system, something scary to a person who has built a self-construct by thinking a lot about him- or herself. Feeling points to the formless spiritual nature of the Principles of Mind, Thought and Consciousness. Deeper feelings quiet the mind and clear the way for insights, things we have never thought before, wisdom. Even change.

It’s easy to get discouraged when a client thinks about it, then argues about the relevance of spiritual, innate resiliency to his/her own situation. Now what? Well, the answer is not in a strong counterargument, that’s for sure. Something that further engages the thought process in a circular discussion about the person’s already formed thoughts will lead nowhere. (We have to learn this about ourselves, too. When we find ourselves going over and over the same pros and cons, it’s time to stop thinking about whatever it is and look to quiet down, allow our minds to rest.)

When someone argues against their own innate wisdom by insisting they don’t THINK it’s true, what could open a new possibility? The answer lies in looking deeper for shared feelings of love and respect, and avoiding judgment or argument, negative feelings that take us and them farther and farther from the potential for insight.

The more deeply we understand how thinking works, the more deeply we respect how powerful it is, and how important each person’s own thinking looks to them, especially if they feel insecure in the face of an idea unfamiliar to them. To reflect on it and seek their own insights about it, they need to feel more secure. To feel more secure, they need to quiet their minds and be in a more peaceful state. If we are trying to be helpful, then we know the pathway to peace and quiet is paved with love and respect, with loving the person no matter what they think, and respecting that their thoughts are as important and real to them as ours are to us.

When we are genuinely immersed in love and respect, our own wisdom leads us through the conversation. There’s no right or wrong thing to say or do because whatever comes to mind through love and respect will be fine for that very moment in time. If I shared with you how the rest of my conversation went, that would suggest I think I know a technique that would work. Not so. It worked out well only because I know to take care of my own state of mind when I want to be in service to others, and not blurt out my own insecurity.

Anything we didn’t already think looks “too good to be true” to us in an insecure state of mind. When we are insecure, we cling to what we already know, what we have thought before. The key to constructive interaction about change is to recognize the insecure state of mind and address that, leaving the content of the insecure thinking alone. When insecurity passes, anything is possible.

“Our feelings are evidence of our mental well-being. Find positive and loving feelings,  for they will guide you through life far better than resentment and grudges. Positive thoughts and feelings will assist you to discover the mental health and wisdom that lie within you.”